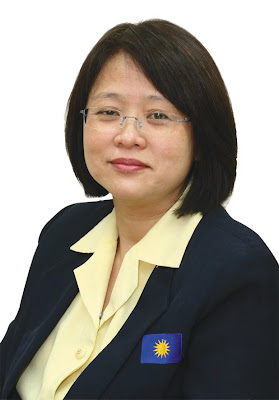 In her campaign for the post of Wanita MCA National Chairman in 2008, Chew Mei Fun proposed the concept of “Achieving a breakthrough to march towards a new direction” and announced the 7 objectives for Wanita MCA’s future development. Soon after her election as the Wanita MCA National Chairman, she began to expedite the 5 plans grounded on the 7 objectives. In the past one year, remarkable results in implementingthe 5 Plans were evident.

Posted by Responding to The Calls of Times at 5:40 pm